‘Geras invents and executes the most original plots.’’ 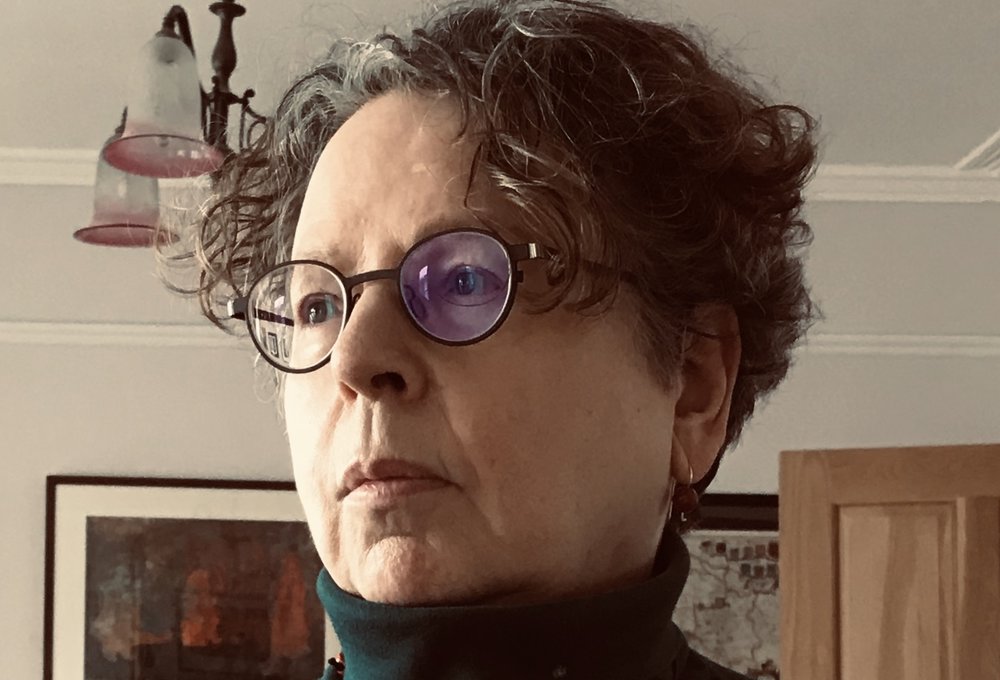 I was born in Jerusalem in 1944 and spent my early childhood in many different countries because my father was in the Colonial Service. Before I was eleven, I'd lived in Cyprus, Nigeria, and North Borneo and later my parents were also sent to the Gambia and Tanganyika (now Tanzania) where I used to join them for summer holidays. I went to boarding-school in England (Roedean School, Brighton) in 1955 and went on to read French and Spanish at St. Hilda's College, Oxford. I graduated in 1966.

I’ve been an actress and singer and teacher of French in a girls’ school in Manchester before becoming a full-time writer in 1976.

The paperback edition of my latest novel Dangerous Women was published by Penguin Michael Joseph in March 2022 under my pseudonym Hope Adams.

I live in Cambridge and have two grown-up daughters and four grandchildren.
Contact me